Lithium-ion batteries: have you considereded the risks?

Nieuws & blog Blog Lithium-ion batteries: have you considereded the risks?

Lithium-ion batteries: have you considereded the risks? 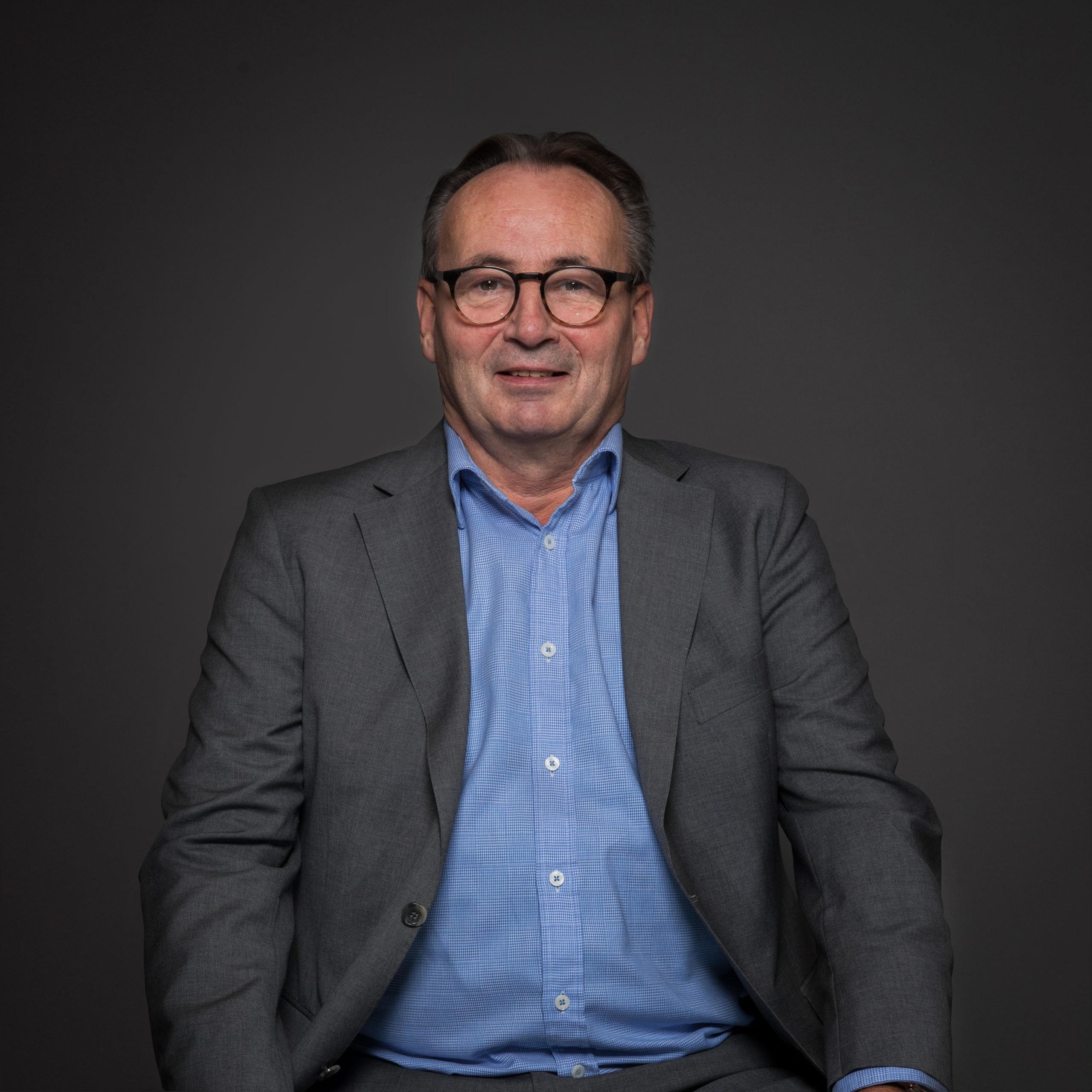 Read time: 7 minuten
The use of lithium-ion batteries is increasing rapidly. These batteries can cause significant hazards with regard to fire and safety risks. Whilst there are protection systems and tools available to mitigate the risks, it is important to understand how these tools operate, so you can be sure that the protection systems are a correct match for the failure modes of a particular battery system.

Containing or extinguishing lithium fires in large battery packs is difficult and expensive. At the time of writing this circular, there is still no official type approval, nor any legislation, for the use of lithium-ion batteries in a marine environment.

With this circular, MS Amlin hopes to build further awareness of the dangers and risks associated with lithium-ion batteries, by offering you information and some practical recommendations.
We would like to thank Arnold Warmerdam, Senior Risk Consultant at Halyard Risk BV for his contributions.

Lithium is a chemical element with the symbol Li and atomic number 3. It appears as a soft, silvery-white alkali metal.

In lithium-ion batteries, the anode exists out of carbon and the cathode out of lithium metal oxide. The electrolyte between the electrodes consists of organic carbonate compounds, such as ethylene carbonate, to which lithium complexes are attached.

Lithium-ion batteries have rapidly emerged in the automotive industry and are now becoming more popular on mega motor and sailing yachts, smaller yachts, tugs, ferries, offshore industries and even
on mobile cranes.

Lithium, like all alkali metals, is highly reactive and flammable. A lithium fire can be recognised by its brilliant silver flame. Furthermore, lithium can ignite and is potentially explosive when exposed to air and water.

The core of a lithium-ion fire is the cell itself which is very difficult to reach and even harder to extinguish due to having multiple elements of fire types (metallic, chemical, etc.). It also releases energy to its surroundings and can potentially produce its own oxygen.

A single cell fire can be contained, but a fire in a complete battery made up of tens of thousands of cells can result in an uncontrollable event, as the fire can easily spread to additional cells.

The location where a fire took place is likely to be filled with toxic gases. The gases identified so far are carbon monoxide, nitrogen dioxide, hydrogen chloride, hydrogen fluoride, hydrogen cyanide, benzene and toluene. This means all protocols for entering enclosed spaces must be strictly followed.

Another risk is thermal runaway. Lithium-ion batteries can blow-up or melt when internal electrical components short-circuit. For example, this can occur due to mechanical problems after an accident, or when the batteries are not installed correctly. Often the cause of these failures is when one portion of the battery gets too hot and cannot cool down quickly enough. This creates a chain reaction generating more and more heat. This snowball effect is called thermal runaway.

During thermal runaway, the separate battery modules melt, creating heat and as a result the electrolyte material between the anode and the cathode may start to boil. The thermal runaway will eventually cause the battery to self-ignite.

Lithium technology has existed for over 25 years. As a result of numerous casualties involving lithium batteries, safety standards have been developed and in recent years, safety features have been added to the battery cell. The most frequently used measures are summarised below.

Each battery installation requires assessment of safety particulars in consultation with the battery manufacturer to identify the application most suited for that project. Due to the limited amount of available suppression media onboard a vessel, the actual volumes and release rates need to be calculated and are dependent on the battery system.

During different building phases of a new vessel, gas relief openings, locations, fire bulkheads and firefighting equipment means should be checked and evaluated by the classification society.

The passenger ferry MF Ytterøyningen was delivered in 2006 and was equipped with a Corvus Orca Energy Storage System (ESS) with 1989 kWh capacity.

On 10 October 2019, a small fire in the battery room of the passenger ferry was reported. She returned to port by herself, where all passengers and crew were evacuated. Overnight however, a serious gas explosion occurred in the battery room which caused significant damage. It was reported that twelve firefighters were taken to the hospital for exposure to hazardous gases associated with the batteries.

“We recommend that all shipowners with vessels that have battery installations, carry out a new risk assessment of the dangers connected to possible accumulations of explosive gases during unwanted incidents in the battery systems,” the Norwegian Maritime Authority said in a statement.

British Columbia-based, Corvus Energy, which supplied the ferry’s battery system, has also issued recommendations to operators not
to sail without communication between the shipboard energy management system and the battery packs, as well as what to do in the event of a gas release or “thermal runaway” situation.

Following the battery fire on MF Ytterøyningen, the following important recommendations were issued: 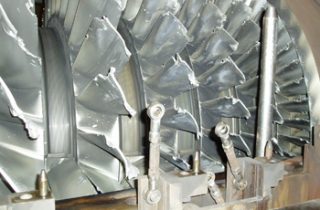 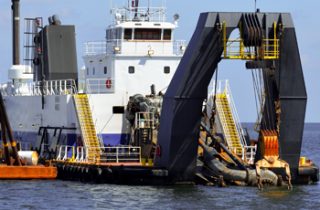